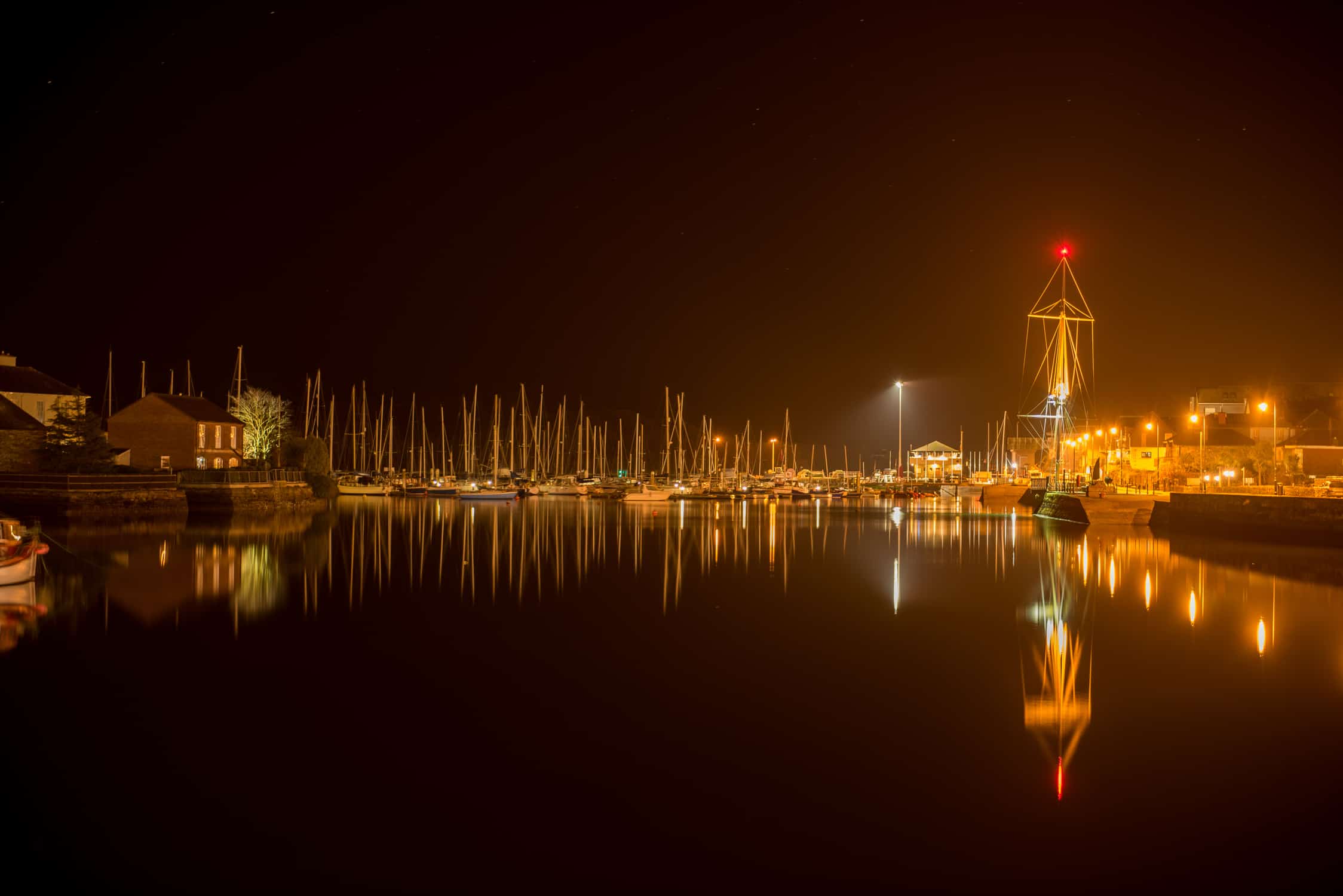 On the last week in February 2018  Trevor Cole and I, spent 10 days on the Wild Atlantic way to finalize our upcoming tour for 2019. the exact dates will be released shortly.

Our tour starts in Kinsale just south of Cork on the River Bandon. Kinsale is ideally suited as it is just 15 minutes from Cork Airport with flights to both Europe and several American cities. Kinsale features 2 large 17th-century forts and has a picturesque setting on the river Bandon with both a fishing fleet and a modern marina. It features several top class restaurants and two photographic galleries featuring the work of Rohan Reilly And Giles Norman. We recommend you check out their work when here.

Our Accommodation for the night was the Blue Haven Hotel. The hotel has recently had a major facelift and features live music every night. We found it friendly and quirky and is situated in the centre of Kinsale near the harbour.

We can also eat in the hotel or go to one of the many fish restaurants such as Man Fridays overlooking the harbour.The Choice Is Yours. It Is Well Worth Walking Around The Harbour Area With Camera In Had To soak up the atmosphere. This is Ireland after all and everything is chilled, the pace of life has slowed right down and you have all the time in the world to let it sink in.Drop into a few pubs and take some images of the ceili bands and some local characters.

As many of our group will be flying in on the day and no doubt tired, we will be having an early evening. Sunrise will be optional but for those who wish we can set off before breakfast to one of the many vantage points in the area. We will all meet up back at the Hotel And Will Aim To Be On The Road Around  10.30am. Day 1 Proper Of The Tour will take us Along The Coast To Bantry.

More Of This In The Next Blog. 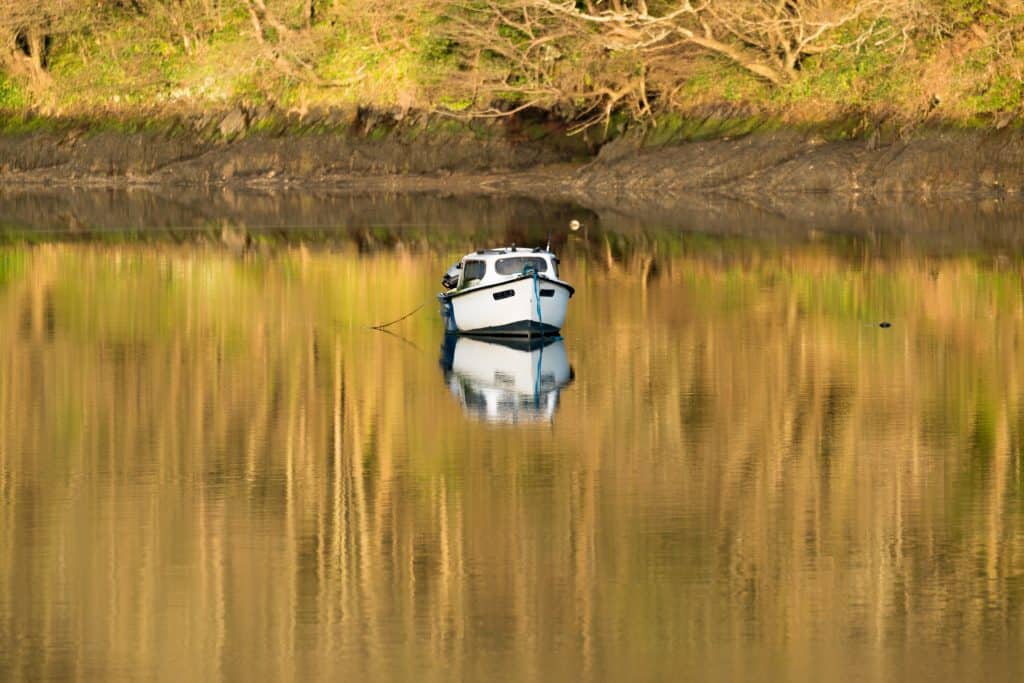 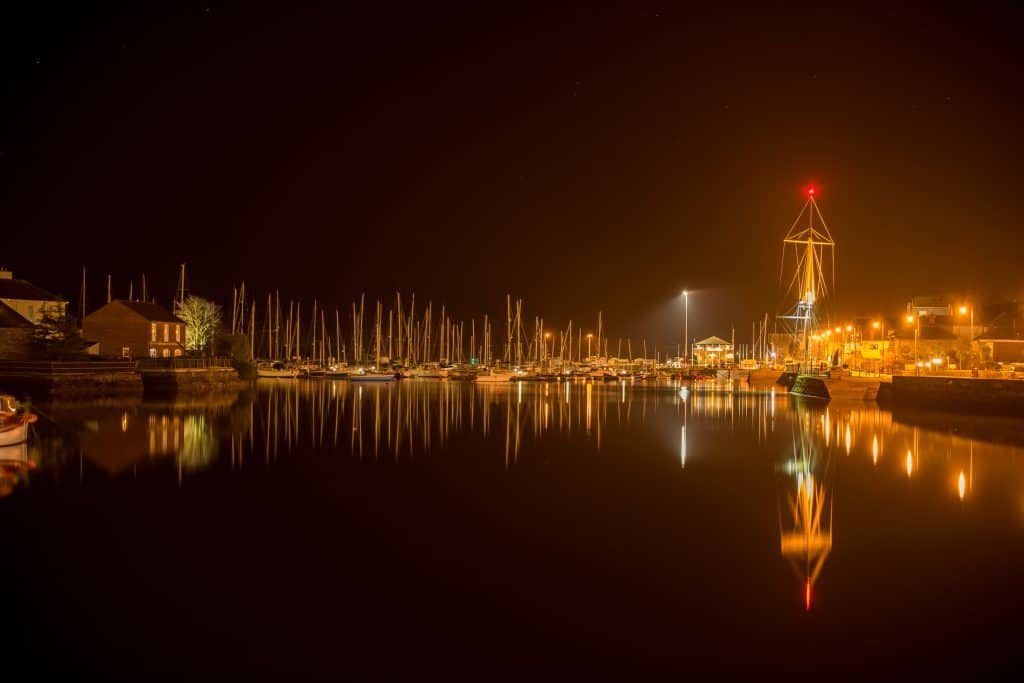 Night Image of The Harbour And Marina 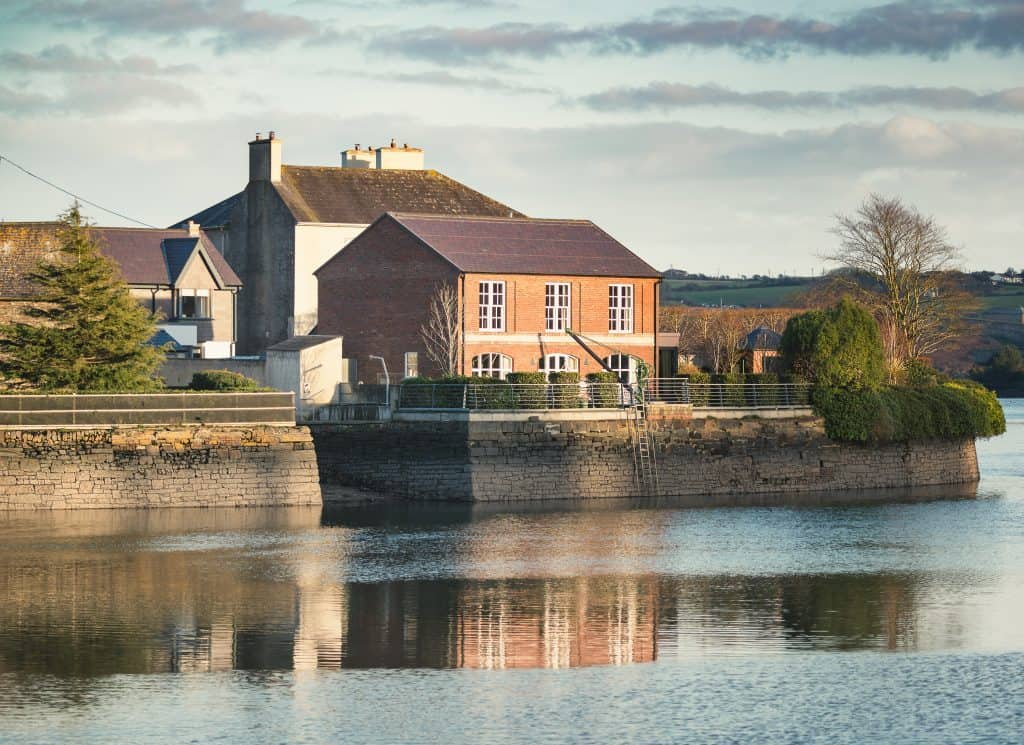 A view from Kinsale Harbour Below The Marina