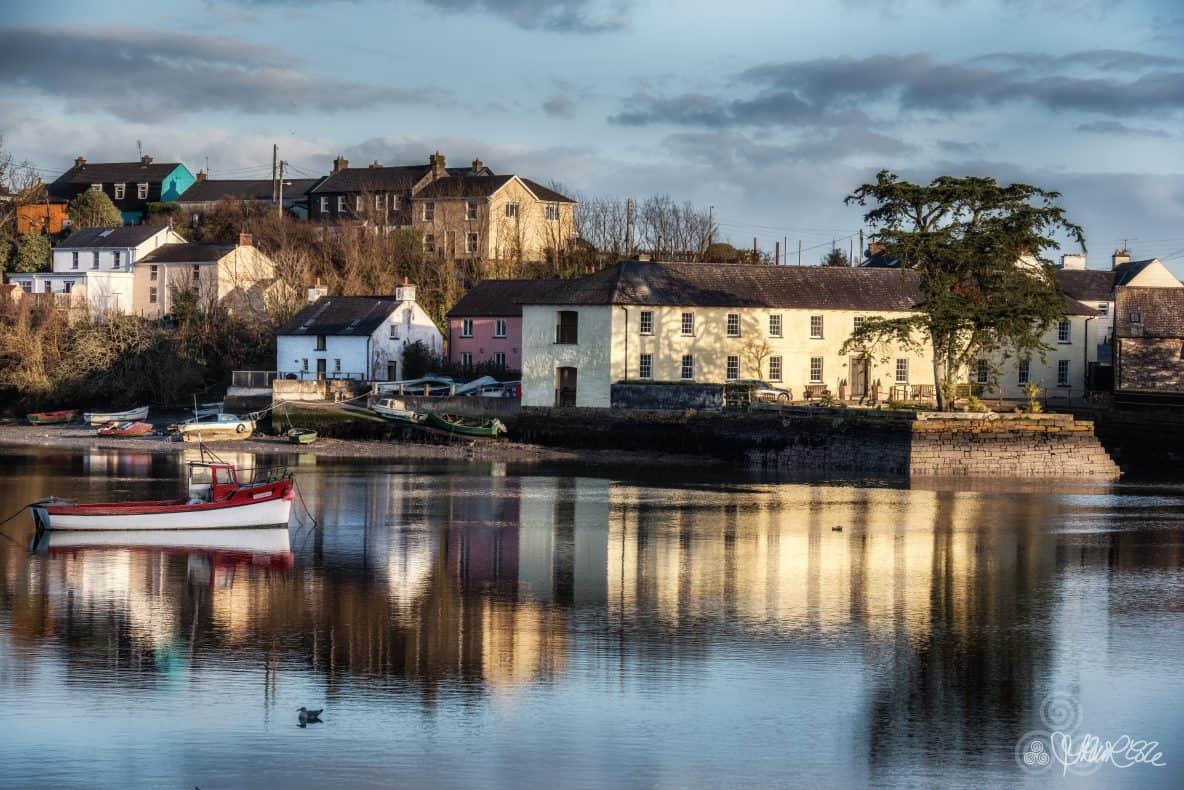 Alternative Visions will be running a photo tour from Kinsale (Cork) to Dunfanaghy in Donegal in 2019, along the now famous Wild Atlantic Way. Watch this space for dates.

We start in Kinsale which is a historic port and fishing town in County Cork, which also has significant military history. Located approximately 25 km south of Cork city on the coast near the Old Head of Kinsale it sits at the mouth of the River Bandon and has a population of approximately 5000. As this is the first night of the tour we venture out to wander around the harbour and some of the historic buildings and then enjoy a drink at The Spaniard Pub before having dinner at ‘Man Friday’s’, a restaurant of some repute. We overnight at the Blue Haven Hotel where there is a chance of some live music.

Our knowledge of Ireland and specifically the Wild Atlantic Way enables us to go to the best beaches, wreck sites, ancient ruins, castles, waterfalls, mountains, rivers and lakes. We will additionally, where possible, visit some of the older pubs which have traditional music and seek out people still involved in traditional farming or fishing practices. The locations have been selected for their photographic appeal along the highly indented western coastline. The climate is temperate and dominated by the Gulf Stream, with warm, moist summers and mild wet winters. Ireland has an ancient history with remnants of neolithic culture as well as vestiges from more recent times in the form of castles and old estates. It is a place where people have interacted with the ancient landscapes for millennia and it is this fusion, which creates unique photographic opportunities. 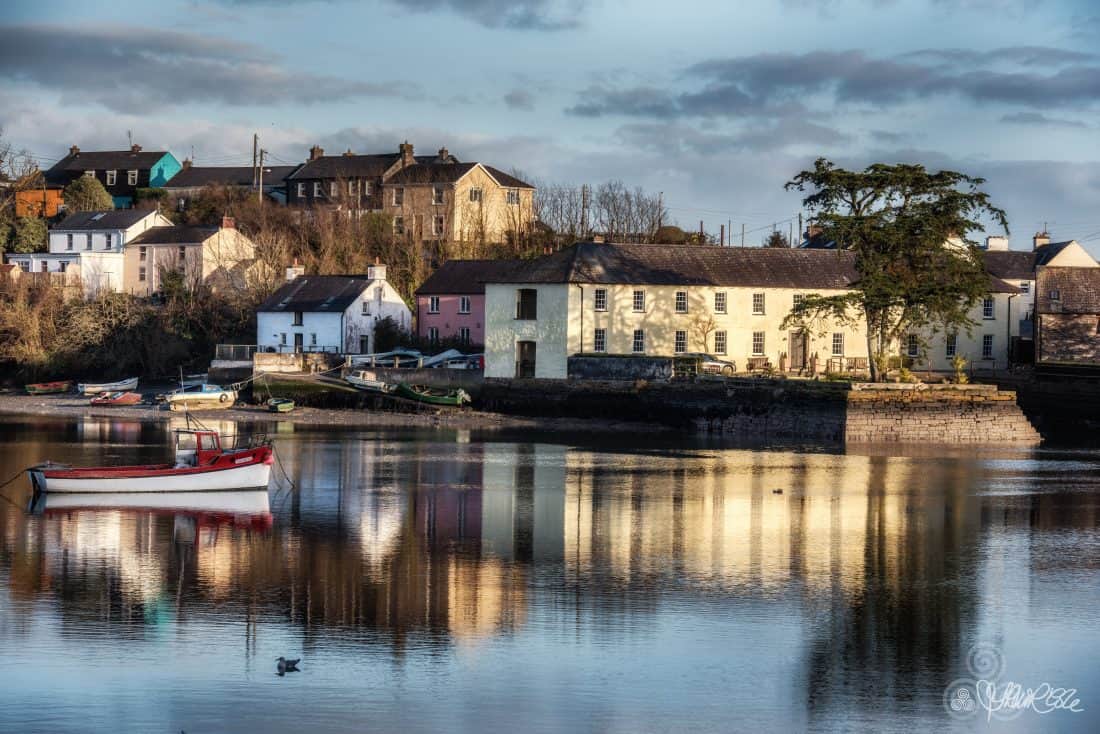