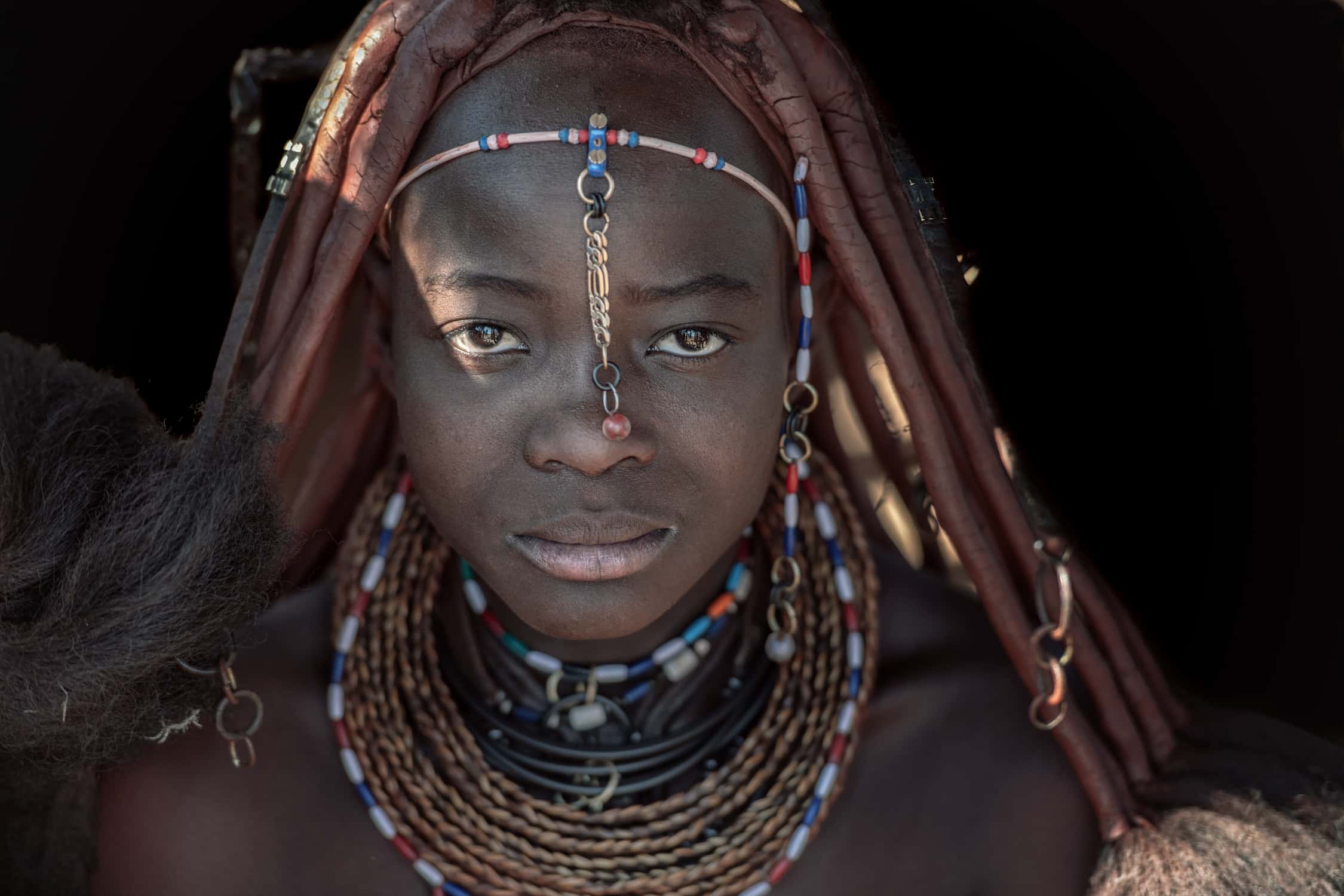 Join us on a unique photographic journey through the south of Angola, a less visited part of southern Africa that is only now beginning to open up to tourism. This tour covers the remote south of the country, a land that the modern world has barely touched, of vast unspoiled wildernesses and tribal groups following time honoured traditions. Starting in the capital Luanda we have time to explore a little before flying south to the city of Lubango, our springboard for venturing into the interior. Lubango offers an intoxicating mix of old Portuguese architecture and the joyful chaos of contemporary Africa, and after time here we leave the modern world behind, heading first to the tribal region surrounding the remote town of Oncocua. This area is home to the hunter gatherer Mutua, the colourful Mucuwana and of course the Himba, one of the most iconic tribes of southern Africa, and here less modernised than their counterparts in Namibia.

From here we return north to meet the Muila people, whose hairstyles have to be seen to be believed, camping near one of their villages. Heading west we explore the beautiful landscapes and simple prehistoric rock art of Tchitundo Hulo, visit remote oases and travel into the lands of the Mucubal people. Few have heard of this fascinating ethnic group, and meeting them is a snapshot of the ancient ways – some of their most interesting traditions include teeth sharpening and incredibly elaborate headdresses. Accompanied by guides we travel sensitively through remote communities and settlements in an effort to understand the customs and ancient practices of the region’s most traditional peoples, staunchly holding on to their way of life and for whom the outside world is only starting to impinge. Carefully designed and researched, this trip is one of a kind and offers intrepid photographers the chance to see a world which may not exist for much longer, and travel on paths that few have ever imagined, let alone trodden. Join us on the ultimate Angolan photo – adventure. 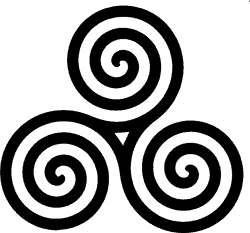