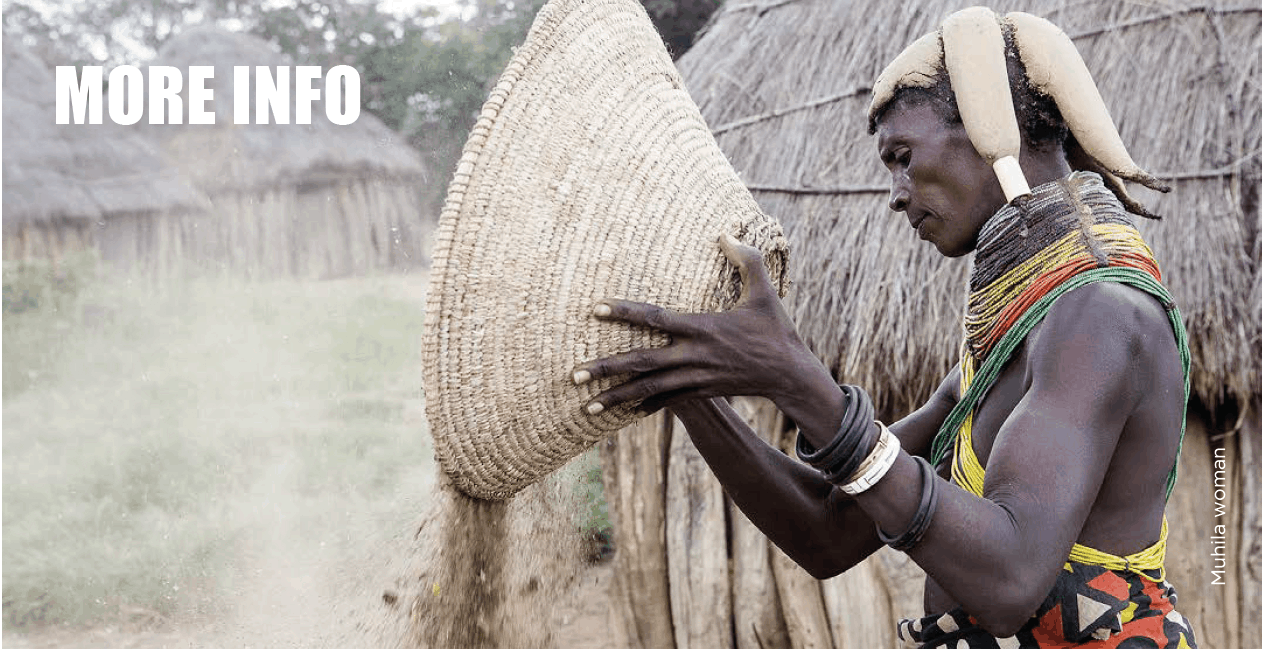 The seasoned traveller is always fascinated by places with their offerings of new tastes and aromas. Angola is no exception. It is an enormous country, practically unknown to the rest of the world, but this will, of course, change in the future. Now is the perfect time to enjoy both the country’s current situation, after a brutal and long-lasting civil war, and its colonial past which is still present among the black, white and mixed-race Angolans.

Angola’s history is there to be seen, marking the present and, we can only assume, the forseeable future, but its nature is recovering and the tribal farming villages in the south are there, resistant to changing times. Angola is a country which is rediscovering itself, mysterious and fascinating, and well worth exploring.

He was born in the city of Derry (North Ireland), but he has lived most of his life outside the limits of Ireland; in England, Singapore, Togo, Italy, Ethiopia and Brazil. He returned to Ireland (Donegal) in 2012.

Photography, along with travel, have become two of the passions of his life. His photography focuses mainly on culture and landscapes.

His work was published by National Geographic (online), various British and European digital photography magazines and newspapers and the Survival International calendar in 2016, winning several awards and other recognitions.

Toni Espadas is a traveller, photographer, adviser and cultural travel guide to Africa. Communicative, empathetic and professional, Toni has become a benchmark in our country. Journalists and television producers turn to him for advice on their work projects in Africa. Together with him we will discover the hidden corners of this unknown area of the African continent.