To capture people and landscapes and the interactions between them in the light of a world in transition is to encapsulate an inimitable moment, which will never again materialise. My own 'take' as a geographer photographer!

Born in the City of Derry, Trevor Cole has lived most of his life outside the bounds of Ireland; in England, Singapore, Togo, Italy, Ethiopia and Brazil. He returned to Ireland (Donegal) in 2012.

Trevors photography, together with travel, have become two of his life’s passions. Trevor Coles photography focuses predominantly on culture and landscapes; images which reflect a spatial and temporal journey through life and which try to convey a need to live in a more sustainable world. Trevor seeks the moment and the light in whatever context he finds himself and endeavours to use his photographic acumen to turn the ordinary into the extraordinary. 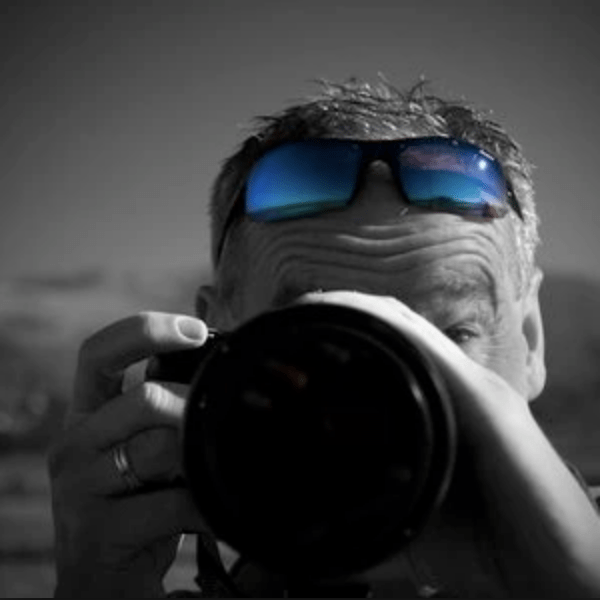 Trevor Cole has been published in magazines, calendars and cards, and has presented to The Royal Geographical Society in December 2011 and to tertiary institutions in Ireland.

Images have been used in the tourist industry, online travel writing and for educational purposes in the form of presentations for the International Baccalaureate. I have also exhibited in Ethiopia, Switzerland and Ireland. 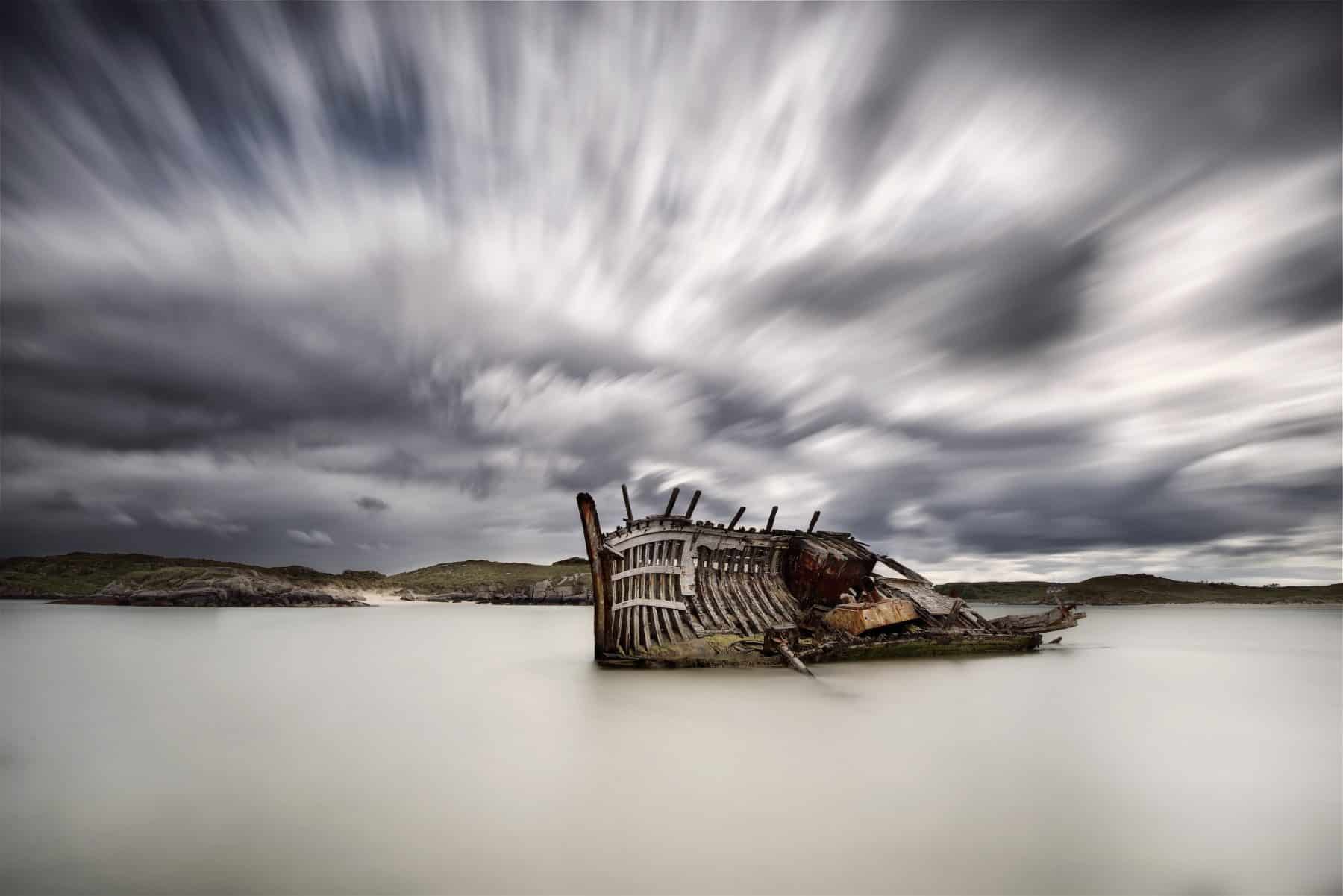 Trevor leads photo tours in his 'own Donegal’ and Ireland but also to other destinations along with fellow Alternative Vision founder Ashley Kydd. He has lived in Ethiopia from 2006-2010 and since then have returned to take photographers to the Western and Eastern Omo, Harar, the Danakil desert and the highlands of Ethiopia. Additionally, Trevor takes photo tours to Iceland, Namibia, India as well as travelling to discover and capture in new locations. 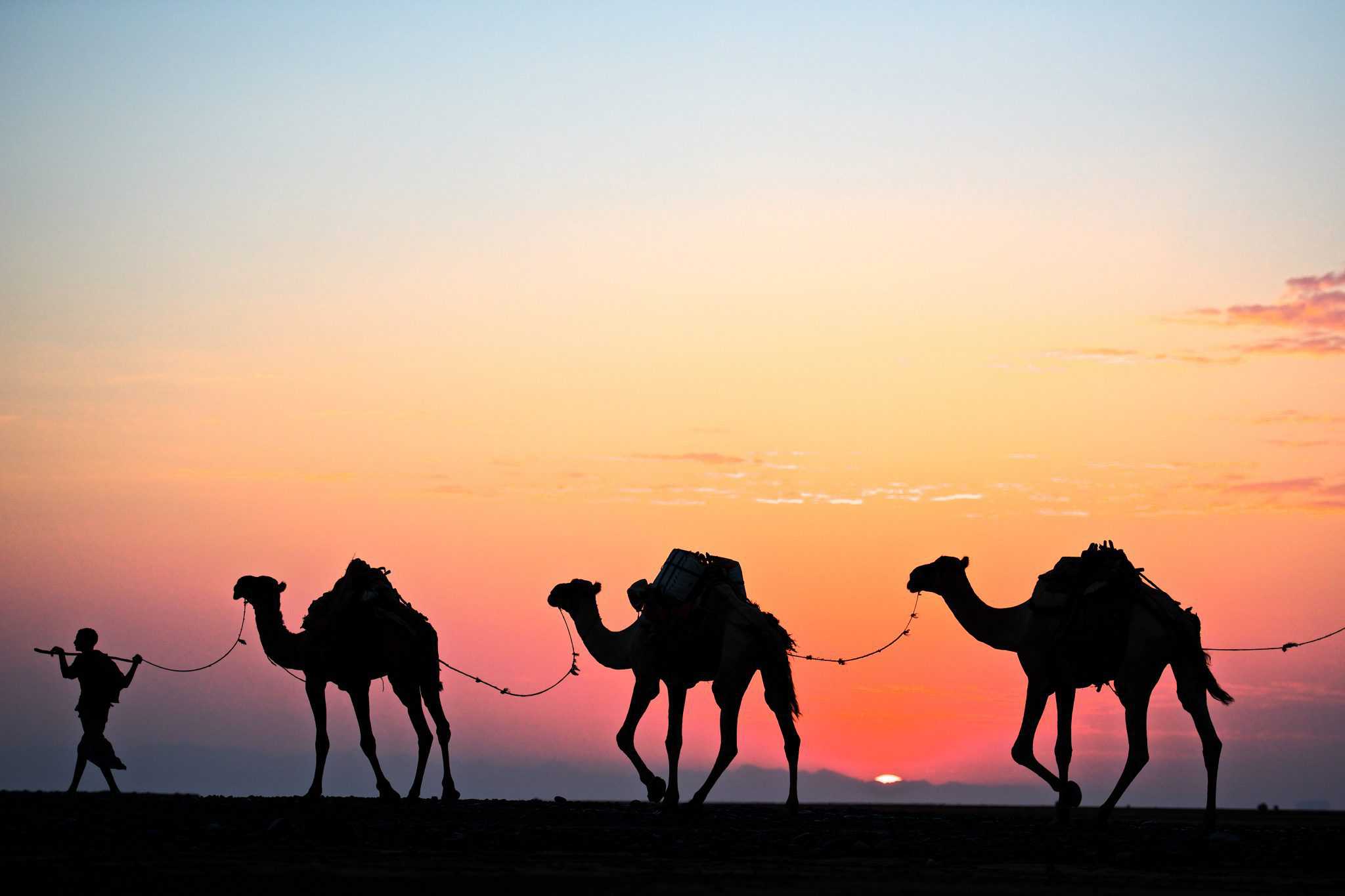 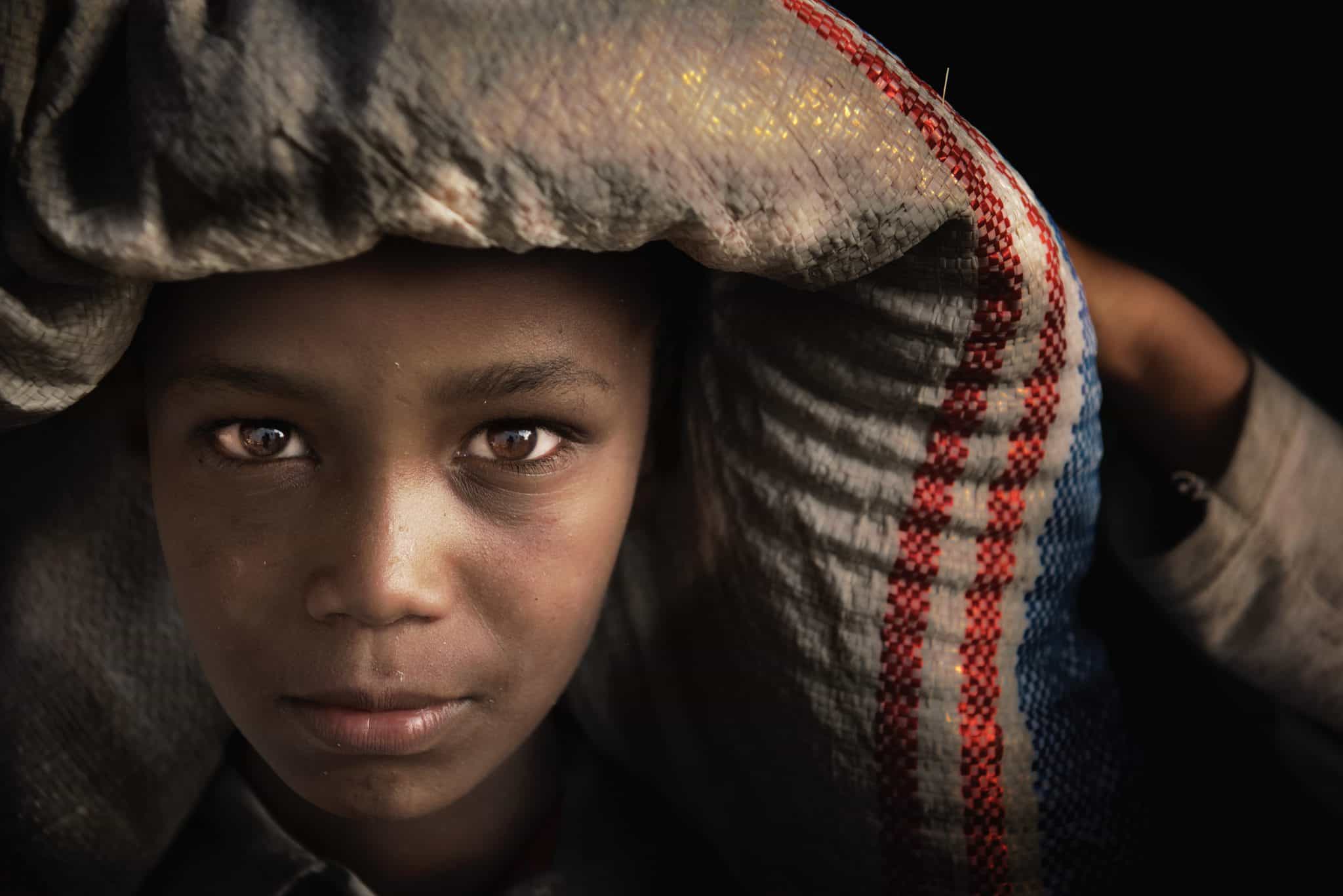 The images were exhibited at the 'Times' Travel and Destinations show at Earlscourt in London in February 2014 and 2017. His images of Ethiopia have been used online by the Italian newspaper ‘La Republica’ and also published online by National Geographic, 1x.com and Africa Geographic.

Trevor has been published in the Africa Geographic yearbook, The Exposure Awards and one image ‘The Old Priest’ was showcased in a 2-week exhibition in London in association with Photocrowd, Alamy and THEPRINTSPACE in September 2015.

Trevor was also awarded seven ‘honourable mentions’ in the monochrome awards in 2015, and 9 in 2016. 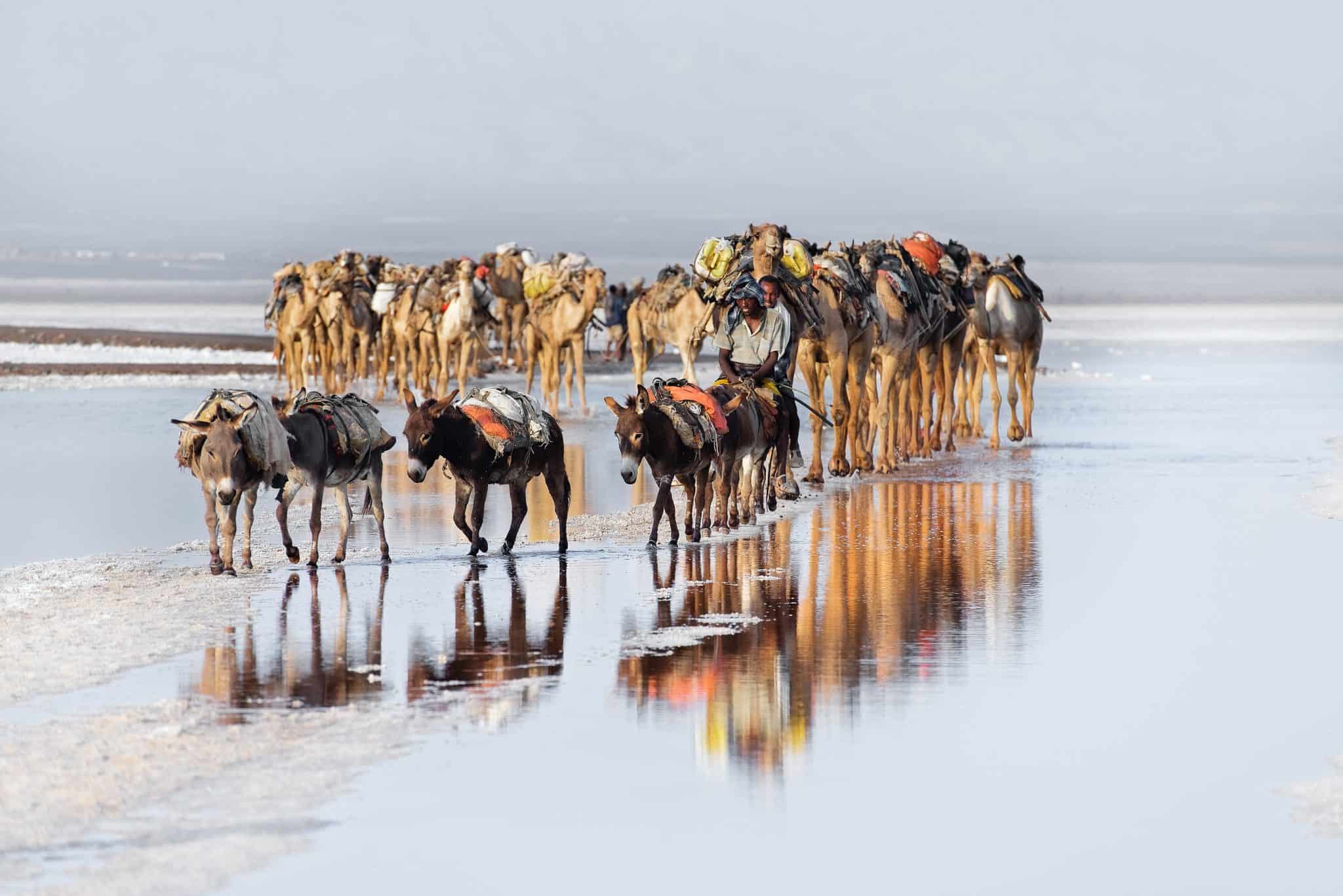 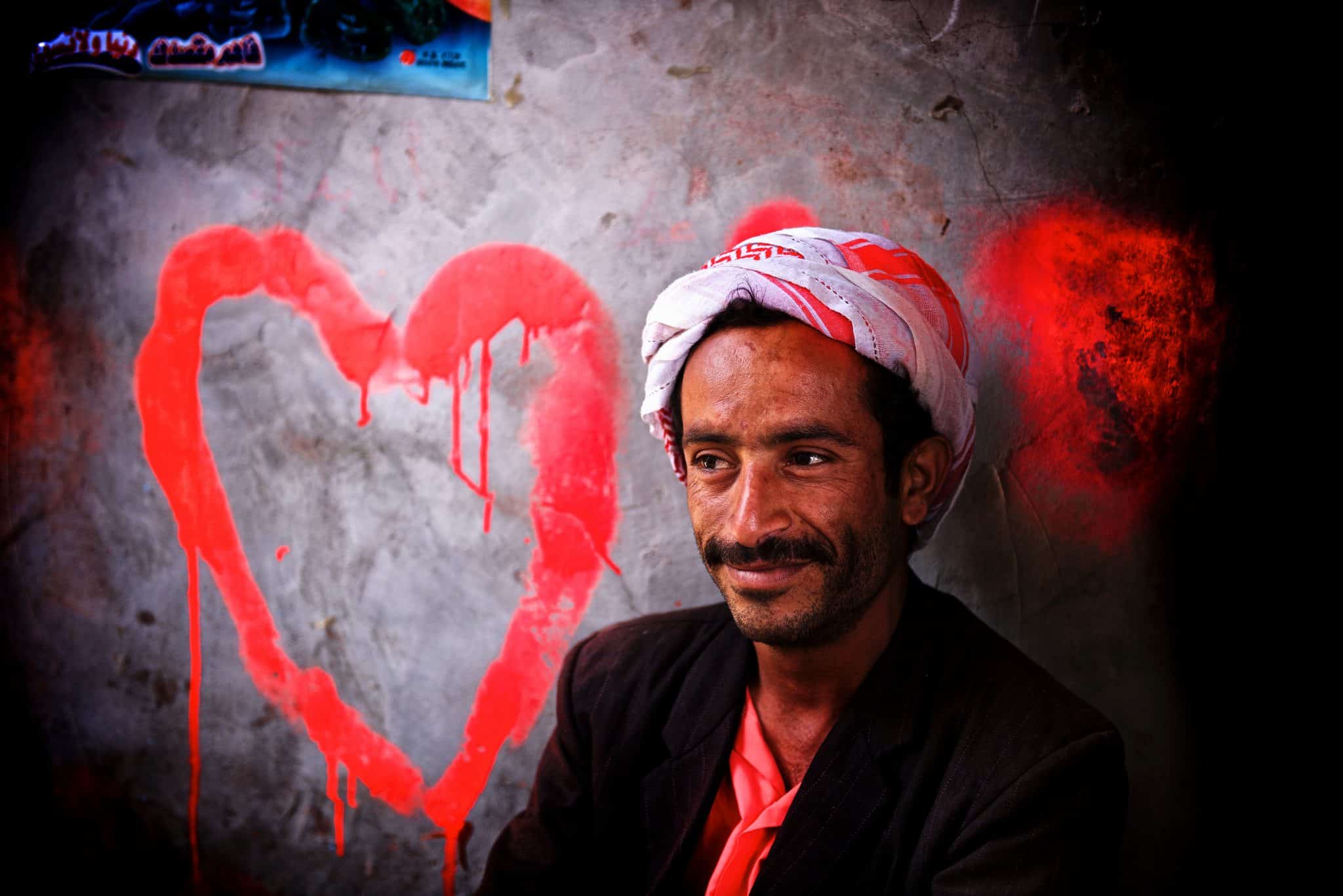 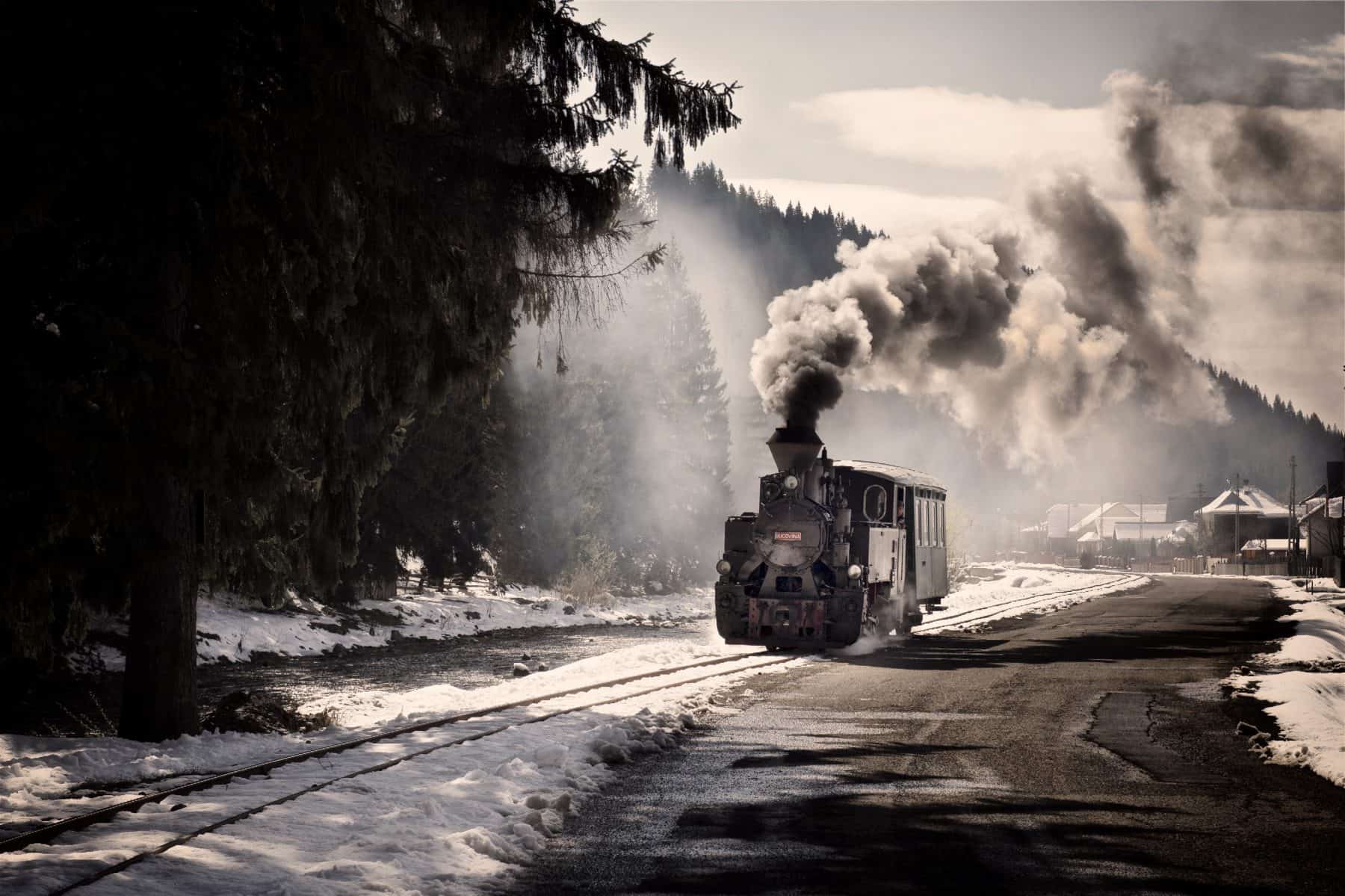 An image of the Suri tribe in Ethiopia was also published in the ‘Survival - calendar in 2016 and subsequently published the Guardian and Telegraph newspapers in the UK. In 2015/16, h  had images published in Digital FOTO (a Danish publication), Digital Camera and N-Photo (Nikon).

‘Inside some of the World’s most remote tribes’ - a photo documentary, published in the Daily Mail online, ‘Tribes of Ethiopia’ published in the Edge of Humanity Magazine (an American publication) and 1x magazine (https://1x.com/blog/permalink/7918).

Published in ‘Digital Photographer magazine three times in the last few months and has won The Wanderlust Magazine travel photographer of the year 2016 in the portfolio category. The presentation and exhibition took place at Olympia in February 2017.

Trevor was also a finalist in the first Dodho Black and White photography competition in 2017.

I aspire to have a vision for tomorrow - An Alternative Vision. I believe that photography can capture those inimitable moments and empower us to make a positive change in our world.