Why you should never do a photo tour on the Wild Atlantic Way with Alternative Visions and Light Motives!

The scenery is disappointing with mountains and indented coast with sweeping sand beaches and small coves. Cliffs abound, some of which are the highest in Europe. It’s a long way down!! 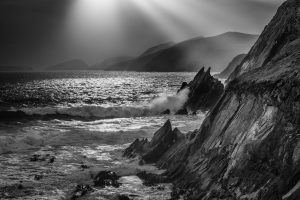 Sunbeams on the Dingle Peninsula

The swell waves are translucent in shades of blue and green. The Atlantic is clean and Who wants something like that? It drives you Wild! 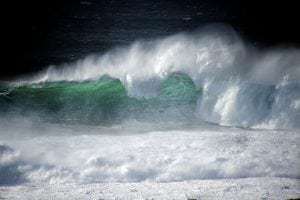 There are old ruins, dry stone walls and Neolithic tombs, ring forts and stone circles 3000 years old everywhere. Come on, we live in the 21st century! 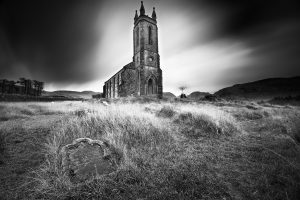 The local bars have something called ‘trad sessions’ where people gather with fiddles and borons (drums) to play ‘diddly dee’ music, which sometimes encourages the indigenes to dance with a stiff upper body and legs out of control!

The local brews are awful. Guinness, craft beers, artisanal whiskeys and gins! Why on Earth would you drink these when you can have a Heineken or a Sauvignon blanc from the antipodes?

The food is cooked slowly and comprised of fresh, locally sourced, fish, shellfish or meat. This can’t be good for your health?

The people are so friendly! They actually want to talk to you and indulge in something called ‘craic’! This is highly addictive and you may not want to leave!!!

A place where you cannot over expose yourself! 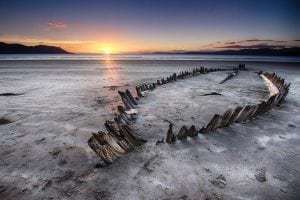 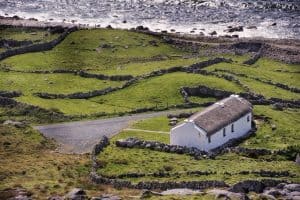 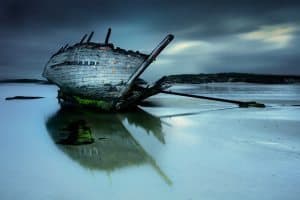 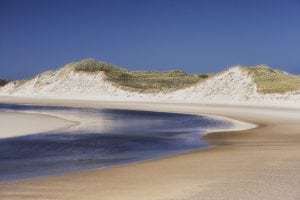 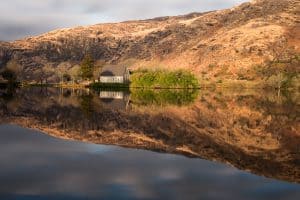 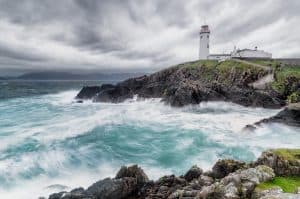